"Thank You for your greetings on my 49th Priesthood Ordination Anniversary" says Fr. Joe. 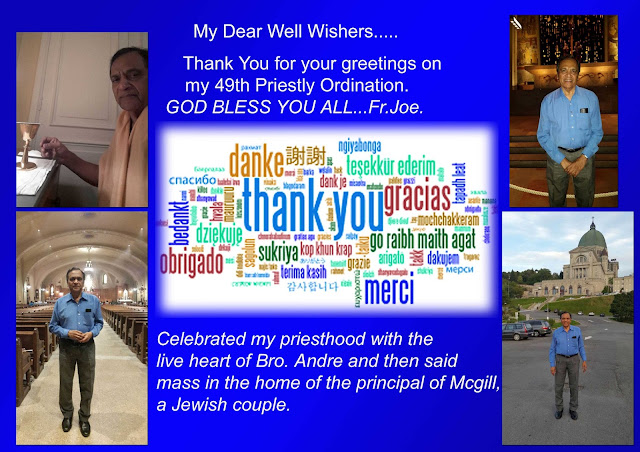 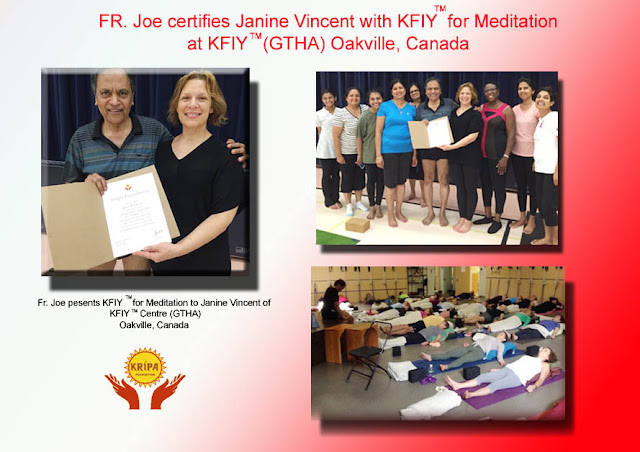 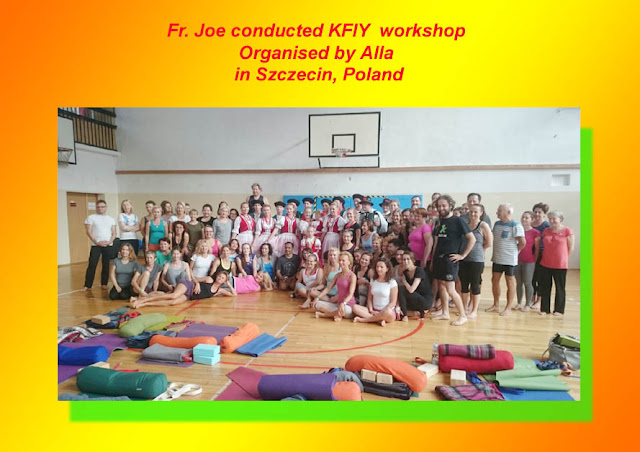 Newsdesk
Posted by Kripa Foundation at 11:56 AM

Fr. Joe's birthday celebrated in Poland by the Polish Group of Alia in Szczecin 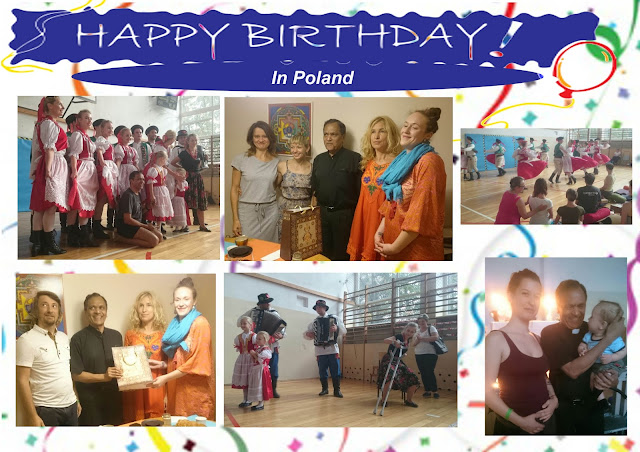 Newsdesk
Posted by Kripa Foundation at 11:52 AM

Fr. Joe's personal message to you all Worldwide Reporting from Poland - Newsdesk 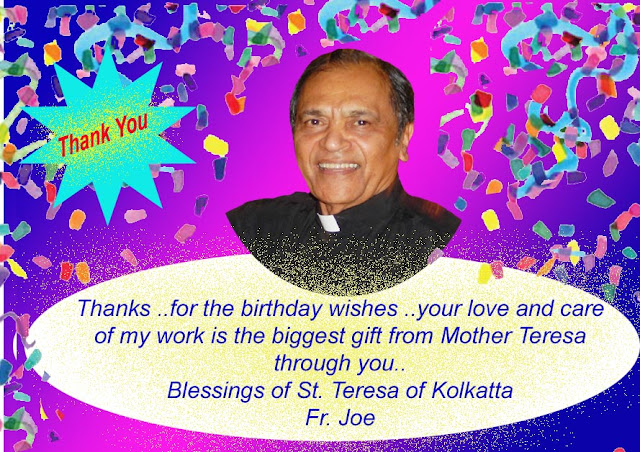 A Reporting from Poland
NEWSDESK
Posted by Kripa Foundation at 12:42 AM 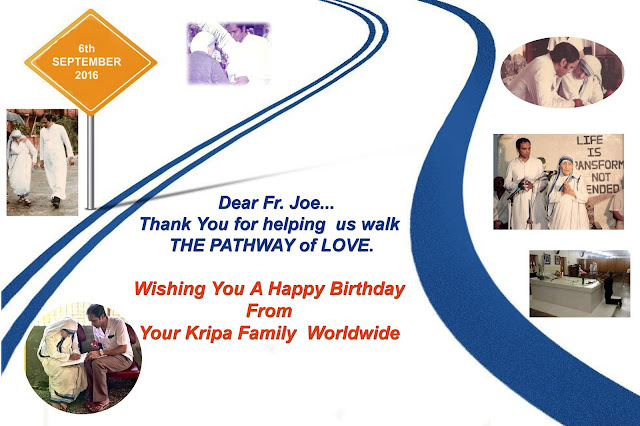 Collage
Newsdesk
Posted by Kripa Foundation at 11:06 AM

Fr. Joe con-celebrates at the Service and Mass of the canonization of St. Teresa of Kolkatta by Pope Francis in Rome. 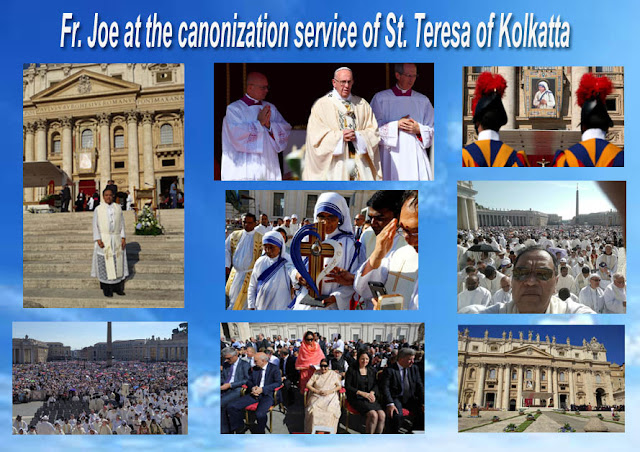 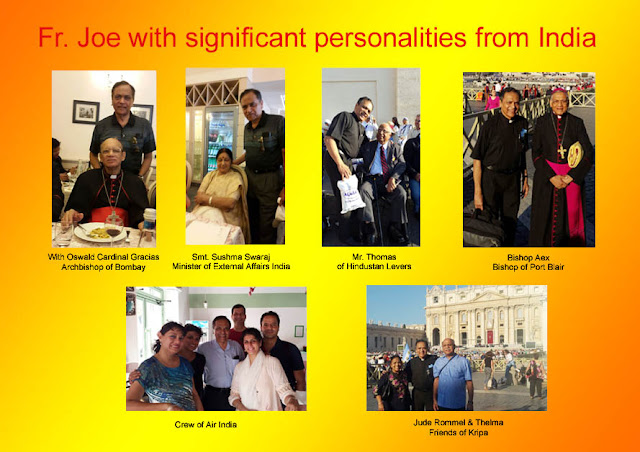 Pope Francis on Sunday officially declared Mother Teresa of Calcutta a saint of the Catholic Church in front of thousands of pilgrims in St. Peter's Square – a move the entire world has been waiting for.

“For the honor of the Blessed Trinity, the exaltation of the Catholic faith and the increase of the Christian life, by the authority of our Lord Jesus Christ, and of the Holy Apostles Peter and Paul, and our own, after due deliberation and frequent prayer for divine assistance, and having sought the counsel of many of our brother Bishops, we declare and define Blessed Teresa of Calcutta to be a Saint,” Pope Francis exclaimed Sept. 4 as the crowd roared with applause.
It is estimated that there were 120,000 people in attendance at the Mass, according to the Vatican Press Office.
It was a great honor for Kripa, as our Managing Trustee Fr. Joe H Pereira who was very close to Mother Teresa, had the honors to con-celebrate at the Canonization service and Mass in St. Peters Square, Rome.Also present was His Grace Oswald Cardinal Gracious who is also our Trustee of Kripa Foundation, Mr. Thomas of Hindustan Levers and many Friends of Kripa.

Collage and write up
Newsdesk

Posted by Kripa Foundation at 12:08 PM 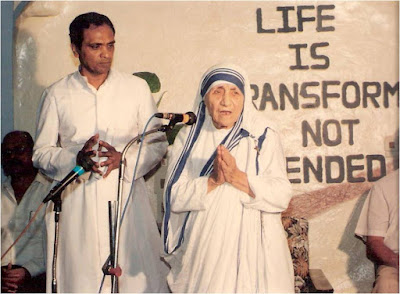 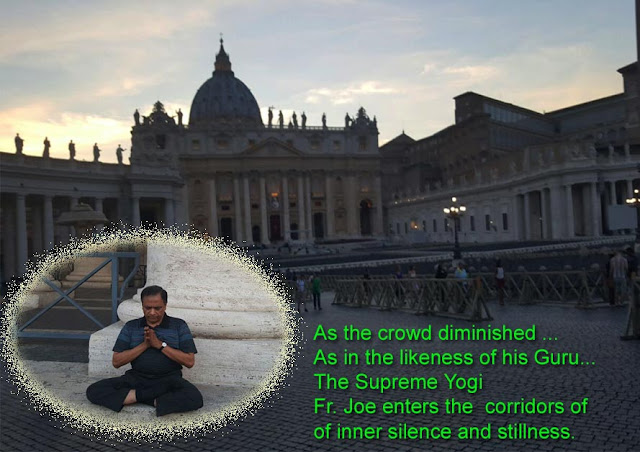 Fr. Joe at the first catechisis in Rome . Newsdesk 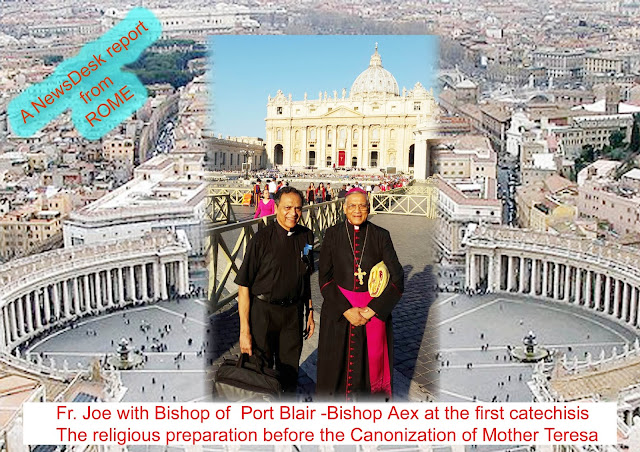 NewsDesk
Posted by Kripa Foundation at 1:26 AM