Fr. Joe floored to the Yoga Mat.... on request from His Yoga students in Kuala Lumpur 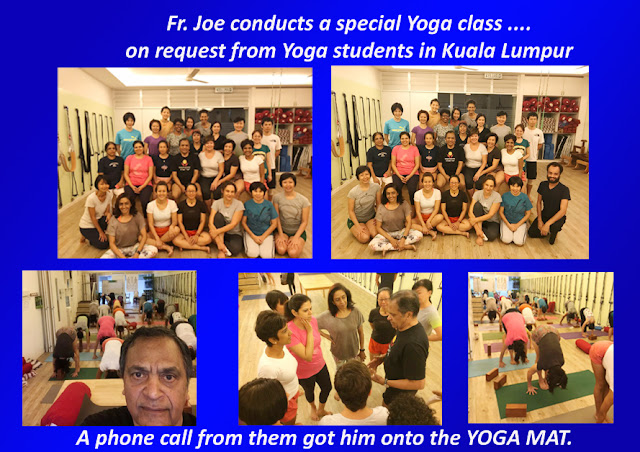 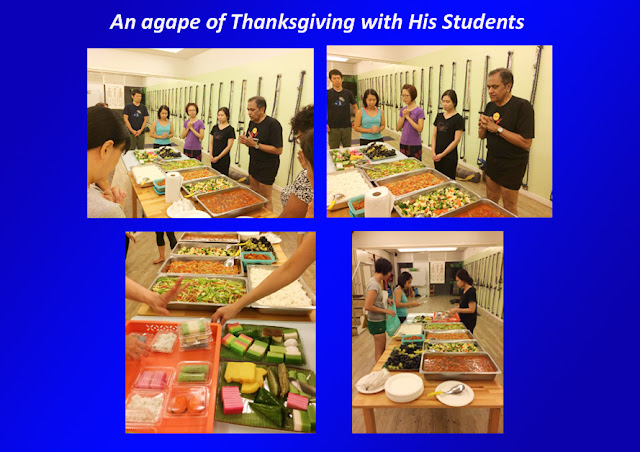 After a all night flight travelling and just two hours rest. Fr.Joe received a request phone call by his students of yoga to practice with them. His zeal and love to spread the true teaching of Guruji B.K.S.Iyengar's Iyengar Yoga and Kripafoundation Iyengar Yoga™ for addiction treatment is so much, that he rushed down to the yoga studio to teach them.Later students shared a light meal of thanksgiving togther. Thanking their Higher Power for the gift of Fr. Joe with them. Fr.Joe now moves on to Penang.

Report and Collage
Newsdesk
Posted by Kripa Foundation at 7:03 PM 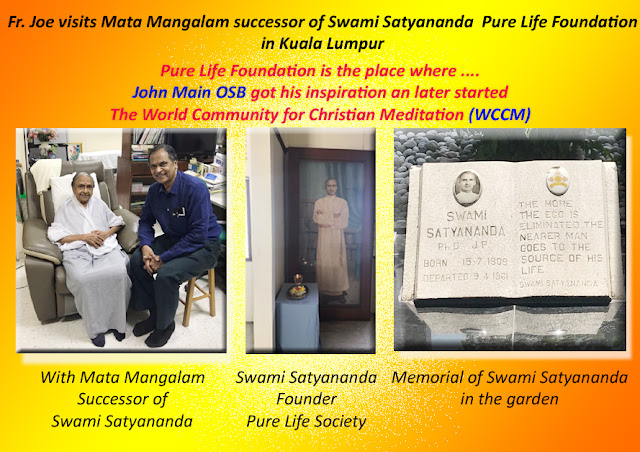 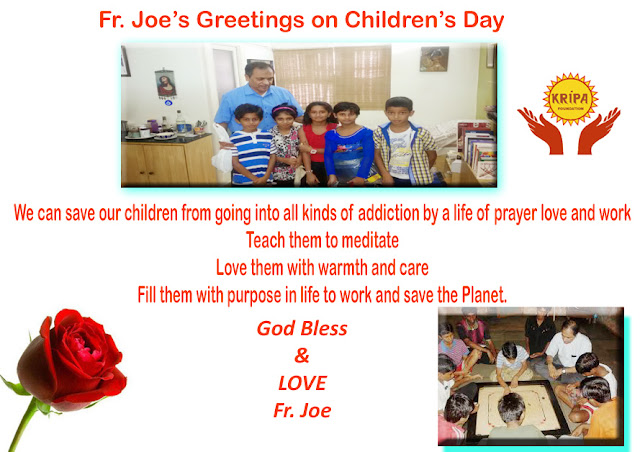 Fr. Joe- Chief Guest at a Cricket Tournament to spread awareness on Drug abuse.- A Build up to Children Day Celebration 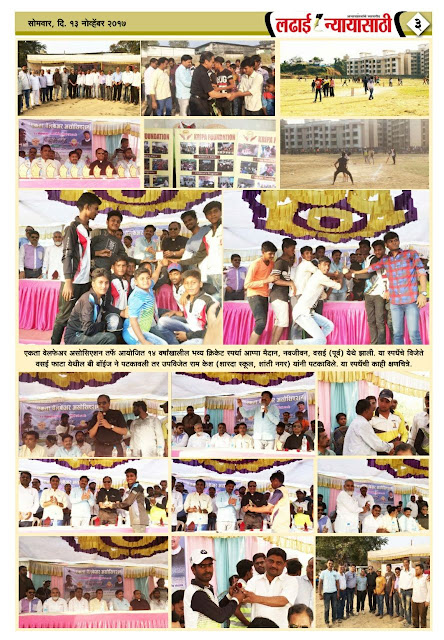 Ekta Welfare Association in collaboration with  kripa Foundation and Waliv police station  organised a cricket tournament with a special session on counselling about drug abuse at Appa ground ,Vasai East were the Chief Guest were Fr. Joe H Pereira and Hon'ble MLA Shri Vilas Tavde.and Addl. SP Shri Raj Tilak Roshan ( who sent hisgreeting ashe had to attend some urgent matters.)
More than 500 students between the age of 12 to 18 from Shanti nagar ,Waliv and Navjeevan visited the stall set up by kripa, where they were made aware of the ill effects of  drug abuse .The result of the counseling was one could see  students crying  for help to get rid of drug habits especially chewing tobacco and Guthka and also for help for their parents.  MLA Shri. Vilas Tare , Father Joe H. Pereira and Police Inspector Shri. Sanjay Hazard, Mr.Kamble  enjoyed the game of cricket played by the youth and appreciated their talents at cricket.

Fr. Joe and Hon'ble MLA Shri Vilas Tare gave away the prizes to the winners.

A big applause to Fr. Joe for even though having a occupied schedule took time off to be with the children..  INDEED A PERFECT BUILD UP FOR CHILDREN DAY.  In his words" The Joy of caring."

Posted by Kripa Foundation at 8:30 PM

" THE CIRCLE" A Film on Kripa Dharavi- A Home for Street Children run by Fr. Joe H Pereira is nominated at the 10th Jaipur International Film Festival 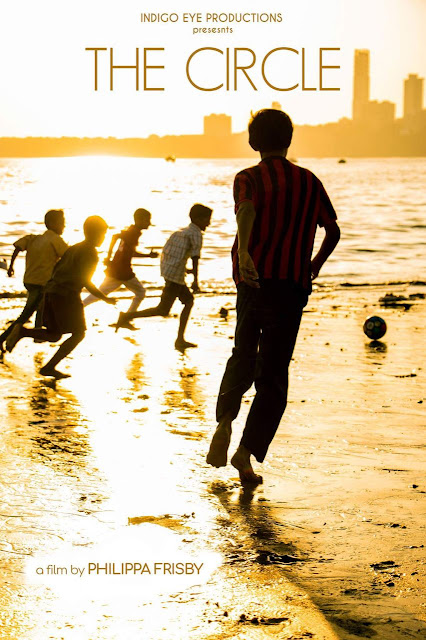 Our film "The Circle" is OFFICIALLY NOMINATED in 10th Jaipur International Film Festival..!!
Thanks and congratulations to everybody who has been a part of The Circle.

"The Circle" was selected from among 1677 applications received from around 79 countries across the world.

It has been amazing journey. It has been a life enhancer and life changer.
Thank you to everybody.
A big and heartfelt Thank you to Father Joe and Kripa Foundation Dharavi.

Newsdesk
Film THE CIRCLE is a film by Ms. Phillipa Frisby

Posted by Kripa Foundation at 11:41 PM