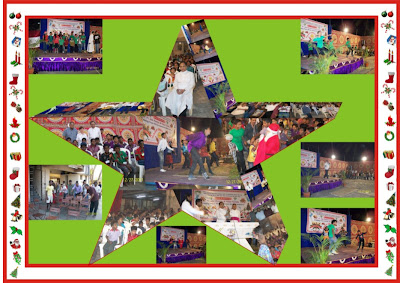 Christmas Party 2011
The Children’s party from orphanages situated in and around the Vasai region was held on 27th December 2011. The event began with the celebration of Holy Eucharist led by Fr. Joe Pereira. His Grace Archbishop Felix Machado graced the occasion with his presence. Around 500 children and more than 150 guests and well-wishers attended the program.
Archbishop Felix Machado addressed the children and commended the work that Fr. Joe was doing through Kripa Foundation. Fr. Joe along with Archbishop Felix Machado invited the youngest children from all the ashrams to come forward and cut the cake.
Santa Claus also made an appearance much to the delight of all the children. A number of entertainment programs were organized which the children thoroughly enjoyed. Thereafter the children were invited to the patio and both staff and children shook a leg or two. A sumptuous dinner was served to all present. The programme ended with gift bags being presented to all the children

Posted by Kripa Foundation at 2:33 AM 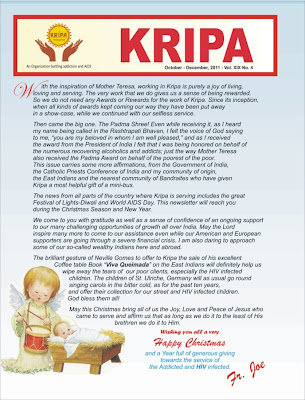 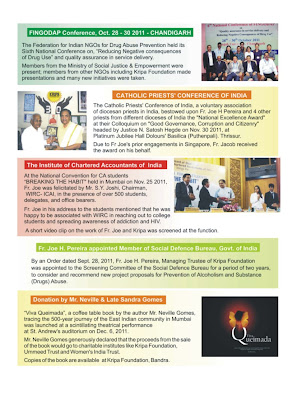 Double click image to for larger view of page02 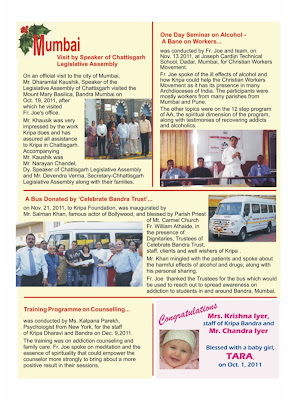 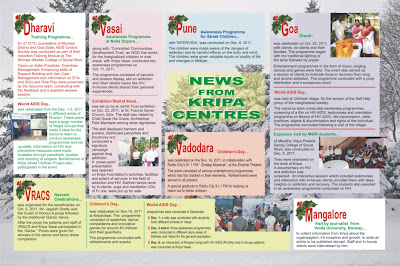 Double click image for larger view of page 4 and 5 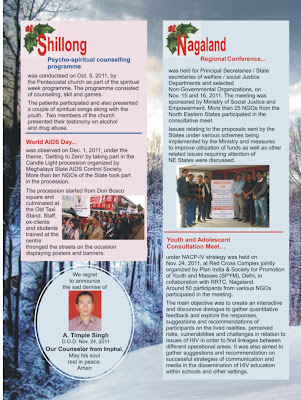 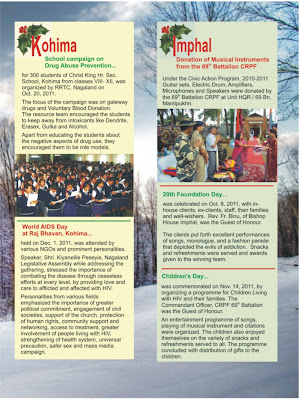 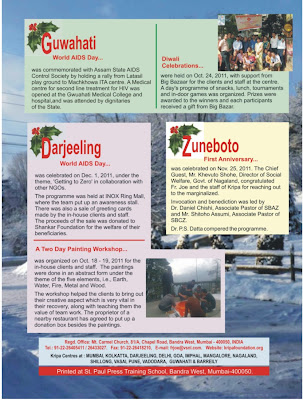 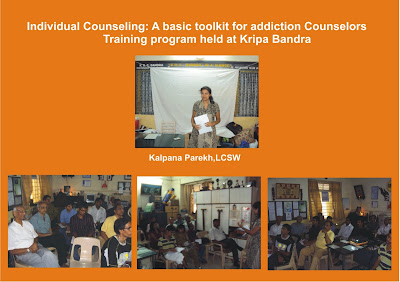 A 3 hour training program was conducted by Ms. kalpana Parekh, Psychologist/Trainer from New York fir the staff of Kripa Dharavi and Bandra on 9th December'11.The training was on counselling clients, seeking admission, Clients in treatment and Clients counseling after discharged. EAP (Employee Assistance Programs) and Family support and care counseling was also included.
Fr. Joe shared his valuable inputs on how meditation and the essence of spirituality could empower the counselor more strongly to bring about a more positive result in their counseling sessions.
Dr. Eustace D'Mello, Dr Mehta, Ms. kavita who takes the Family System meetings and AA members, were also present along with the staff.
The training was very interactive and informative to the staff. Proposed to replicate the training in other centres.
News Desk

Posted by Kripa Foundation at 8:00 PM 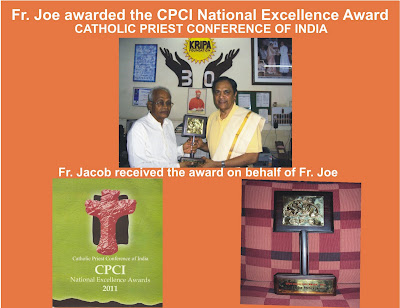 The Catholic Priests' Conference of India, a voluntary association of diocesan priests in India, bestowed upon Fr. Joe H Pereira and 4 other priests from different dioceses of India the "National Excellence Award" at their Colloquium on "Good Governance, Corruption and Citizenry" headed by Justice N Satosh Hegde on 30th November 2011 at Platinum Jubilee Hall Dolours' Basilica (Puthenpali). Thrissur.

Due to Fr Joe's prior engagements in Singapore, Fr. Jacob received the award on his behalf.
News Desk.

Posted by Kripa Foundation at 10:06 PM 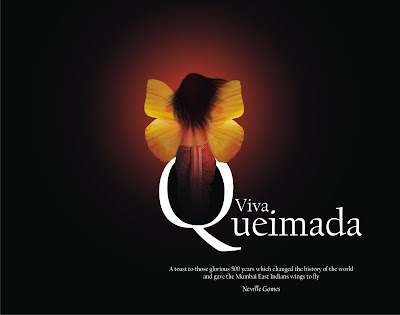 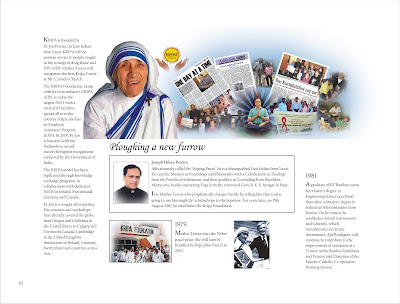 “Viva Queimada” a coffee table book by the author Mr. Neville Gomes, traces the 500-year journey of the East Indian community in Mumbai. The book was launched with an introduction through a theatrical performance, incorporating portions from the book which delves on East Indian Customs, their unique cuisine and the impact of colonialism on the community. It provided a brief character sketch of notable East Indians. The production conceived and directed by Etienne Coutinho included cast like Marianne d'cruz Aimen and Shahriyar Atai with music composed by Merlin D’Souza, while the costumes and props were designed by Darryl Loyola. The program was well compered by Jeffrey Goldberg.
Mr. Neville Gomes in his emotional filled speech mentioned that the book was a ”labour of love”. The idea of documenting the East Indian community's history first cropped up in 2008 when he was approached by friends with manuscripts and reference material. While Mr. Gomes was initially skeptical his wife Mrs. Sandra Gomes took a keen interest in the project. But when she passed away in 2009, Mr. Gomes decided to complete the book considering it a farewell tribute to his wife Mrs. Sandra Gomes.
From 2010 onwards, Mr. Gomes and his six member team travelled across the city, from Revdanda to Thane and Gorai, re-tracing the steps of the original inhabitants of the city. The quest also took them across the seven seas to the USA, Canada and Australia where they met up with the diaspora. The result is ” Viva Queimada ”, a coffee table book with 100 illustrations which documents the landmarks in East Indian history, from the 15th century till the 21st century. Along the way, readers also get a peek into the history of Mumbai which ran parallel to that of the community.
The book was officially released by Mr. Gerson da Cunha.Further in his speech Mr. Neville Gomes, mentioned that the cost of the book was Rs. 2500/- with limited edition which came along with an autograph of the author and a digital copy of ”Viva Queimada” costing Rs 10,000/-.Spontaneously Mr. Gomes generously declared all that the proceeds from the sale of the books would go to charitable institutes like Kripa Foundation, Ummeed and Women’s India Trust. "Viva Queimada" has a page exclusively on Fr. Joe
The program was well attended by prominent aide a la de creme of society from all over Mumbai, appreciative of the efforts of Mr. Neville Gomes and late Mrs. Sandra Gomes, taking back home with fond memories of days gone-by and carrying with them a book of history “VIVA QUEIMADA”
News desk
To order "Viva Queimada"
CONTACT
MR. STEPHEN MONTERIO
9930665105
MR. BRETT RODRIQUES
MR. SOLOMON DAROLE
(022) 26405411/26433027/26429158
Email: frjoe@vsnl.com
Posted by Kripa Foundation at 6:10 AM