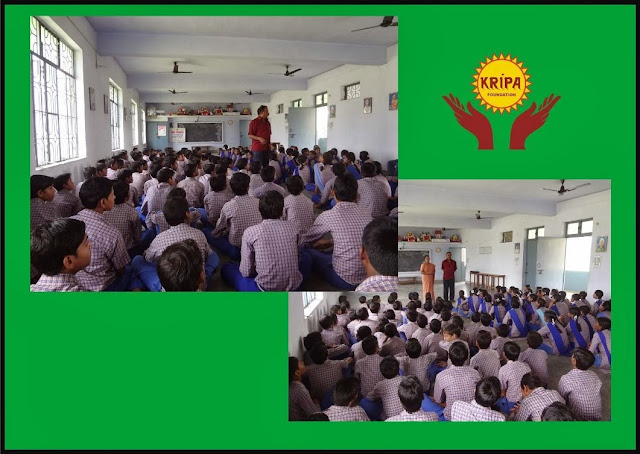 Awareness Programme for Students
On 07th October 2013, an Awareness Programme on Drug Abuse and Prevention was held for students of Mother Teresa school, Bareilly.
The children were told about addition and addictive substances and to keep away from such substances. They were told to pass the message of addition as a treatable illness and how to deal with addicts in a positive manner that would help bring them on the path of Recovery through Self Help Groups and Kripa Model of Recovery. 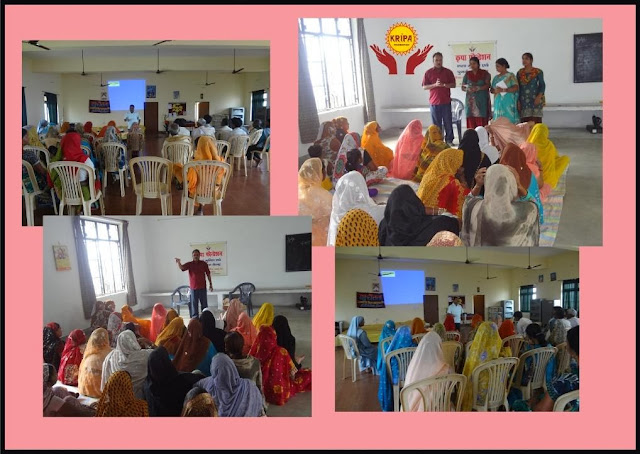 Awareness Programme for families of Alcoholics
Kripa Bareilly conducted an awareness programme for the  families of alcoholics on 03rd and 08th October 2013.
They were made aware that alcoholism is an illness of the body, mind and soul and the methods they should adopt to take care of an alcoholic. They were also made aware of the importance of Self Help groups and Rehabilitation using the AA 12 Step Programme and Kripa Model of Recovery. 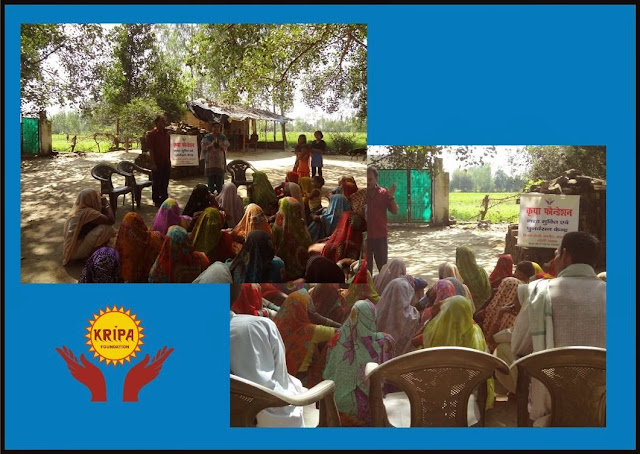 Awareness Programme for General Community
On 10th October 2013, Kripa Bareilly conducted an Awareness Programme for members of Kissanpur village on Drug Abuse and Addiction.
The villagers were made aware of, addiction as a disease, and steps to deal with it, information on detoxification and self help groups. Information on Kripa; its activities and services were also disseminated to the Community. The village authorities have suggested a follow up programme to be conducted on a periodic basis.