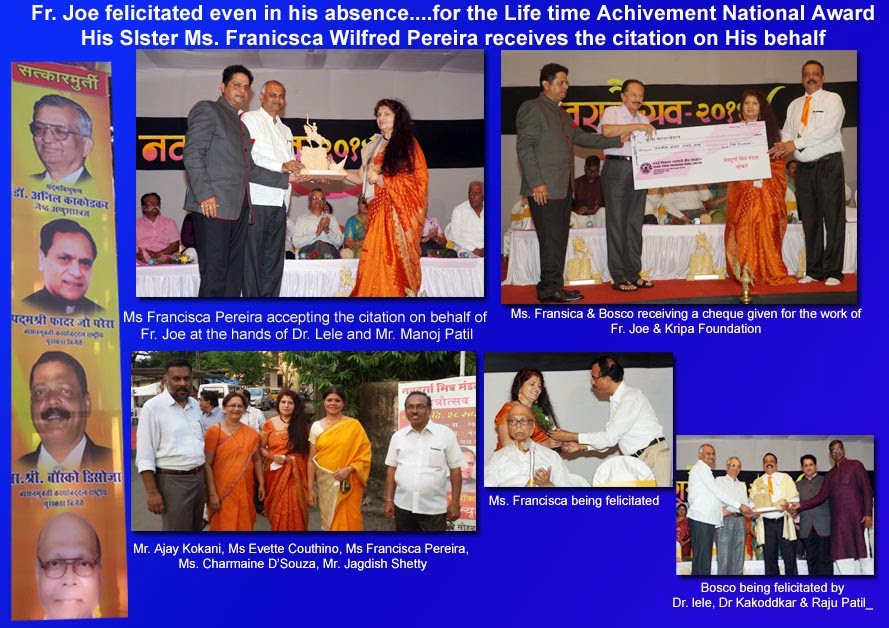 Navratri, one of the most important festivals in India is popularly known as the festival of worship and dance. The word Navratri literally means nine nights in Sanskrit; Nava meaning Nine and Ratri meaning nights which includes fasting and abstinent. During these nine nights and days, nine forms of Shakti/Devi i.e. female divinity are worshipped. The deity  takes the forms as  Maa Shailputri, Maa Brahmachaarini, Maa Chandraghanta, Maa Kushmaanda, Skanda Maa, Maa Kaatyayani, Maa Kaalratri,Maa Mahagauri and Maa Sidhidaarti   who is worshipped during these nine days for good heath, wealth, prosperity, knowledge and auspiciousness.The nine-day festival of Navratri is held in honour of the nine manifestations of Goddess Durga. The religious significance behind the celebration of Navratri is that the nine days are divided and devoted to the Trinity of God worshipped in a female form.
All over India this festival is celebrated in a grand manner with many organization holding special programs like blood donation etc and also felicitate citizens for their outstanding work in various fields to help society.
At one such function in Vasai Fr. Joe was felicitated for receiving the national Award 2014 for His Outstanding Achievement in the field of Addiction by a Professional. As Fr. Joe was abroad his Sister Francisca Pereira received the citation at the Hands of Padma Vibhusan (Nuclear   Scientist) Dr. Ajit Kakoddkar and Padma Shri Dr. lele (who has a Genius book record for highest number of cataract operation in India. )
Ms. Francisca and Bosco also received a cheque of Rs 25000/- that was given to Fr. Joe and Kripa Foundation for their work in the field of addition and HIV care. Bosco who was accompanied by his wife Ms.Charmaine D'Souza also received a citation.
Early in the morning at the same organization a blood donation drive was held were 12 staff and patients of kripa donated their blood led by Fr. Seraphinus Tigga. When a patient of Kripa was asked why he donated his blood he said " Fr. Joe is doing so much for us, at least we can donate one pint of blood, as we know this organization gives kripa blood whenever needed free of cost to help the poor and needy."
Present for the programme was Mr & Mrs Anthony H Pereira, elder brother and sister in law of Fr. Joe.

Submitted and collage
Newsdesk
Posted by Kripa Foundation at 8:58 AM