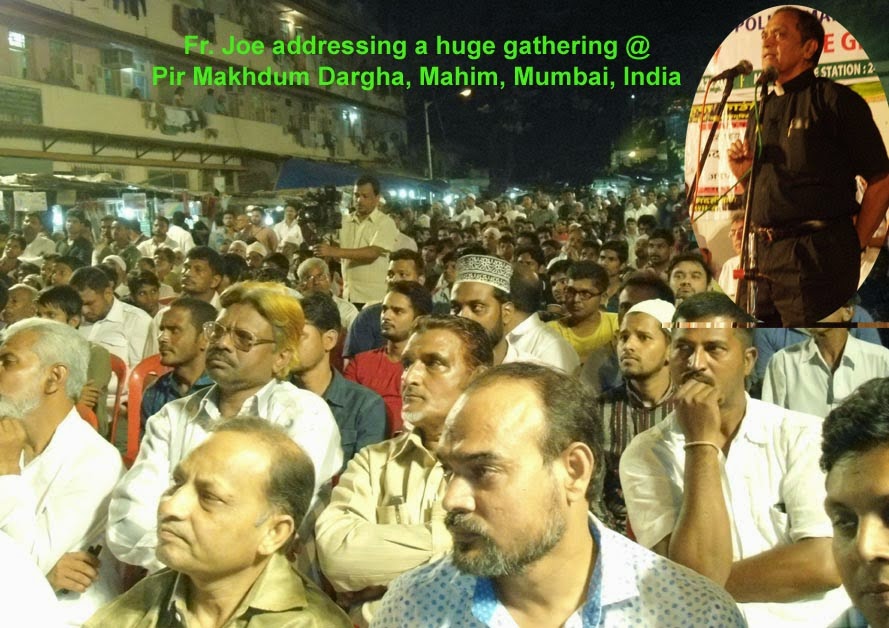 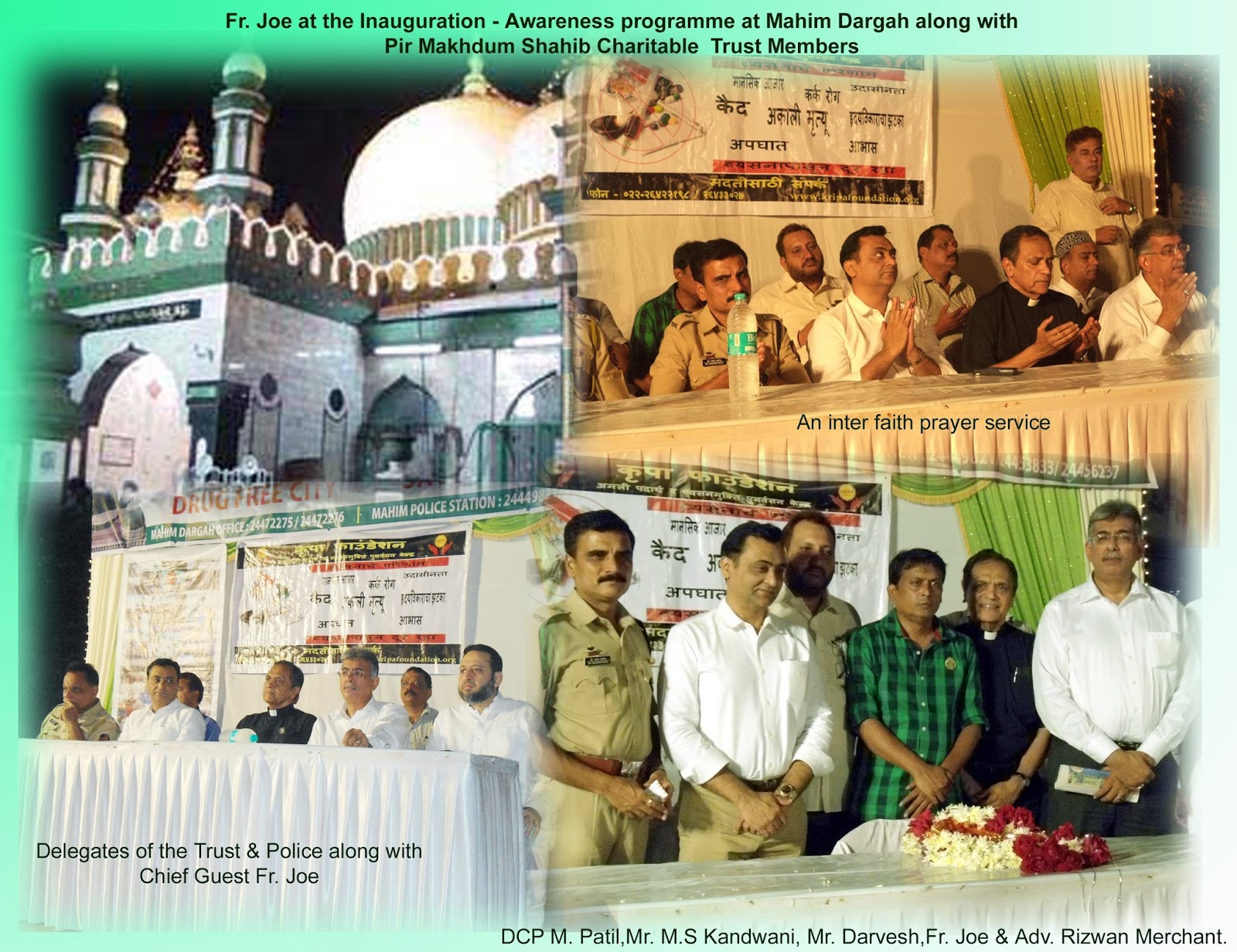 Makhdoom Ali Mahimi (1372–1431) was a Muslim Scholar originating from the Konkan in India, widely acknowledged for his scholarly treatises, liberal views and humanist ideals. Mahimi was born into a family of Arab travelers from Iraq who had settled down on the island of Mahim, one of the seven islands that later formed the city of Bombay (now Mumbai).

During the annual ten day Urs festival celebrated on the 13th day of Shawwal as per the Muslim calendar, millions of devotees visit his dargah.
The highlight of this celebration is a procession of around eight thousand people which begins at the Mahim Police Station, believed to be the site of his residence. Two police officers from each of the eighty four city police stations represent the police whose association with the saint dates back to the saint's era. A representative of the Mumbai police who is the first to offer the "chaddar" (shawl) at the tomb on the first day of the festival. Legend has it that it was a police constable who gave water to the dying saint from his cap. Another story points to some miraculous assistance police officers once received from an old man, whom they believed was the saint, in fighting smugglers.


A room adjacent to the office of the senior inspector of police station contains a steel cupboard that houses the saint's preserved belongings such as his chair, a pair of sandals and his hand-written Quran which is considered to be a calligraphic work of art. The room is opened once every year to the public. In 1920 the cupboard was purchased by a senior British police inspector, Raymond Esquire as a tribute to the saint he revered.
It is here that in the Trust members decided that they had to curb the menace of drug addiction especially amongst the youth which was rising at an alarming rate. The Trustees of Pir Makhudun Shahib Charitabkle Trust ( which has an ISO marking) under the dynamic leadership of Mr. Mohammed Sohali Kandwani approached Fr. Joe and Kripa Foundation to seek thier guidance and help. On hearing their request Fr. Joe promptly agreed and the very next day had an inaugural programme which was well attended by a huge gathering. On the dais were members of the Trust, Police and the  Kripa team led by Fr. Joe. In his address to the people Fr. Joe explained the disease aspect and how Kripa with the help of the Trust and Police move at high speed in spreading awareness on addiction with the help of the AA 12 step programme and rehabilitation if the need arises.
Mr. Salim Shekani thanked Fr. Joe for his prompt help and support in his vote of thanks.

Posted by Kripa Foundation at 10:44 PM