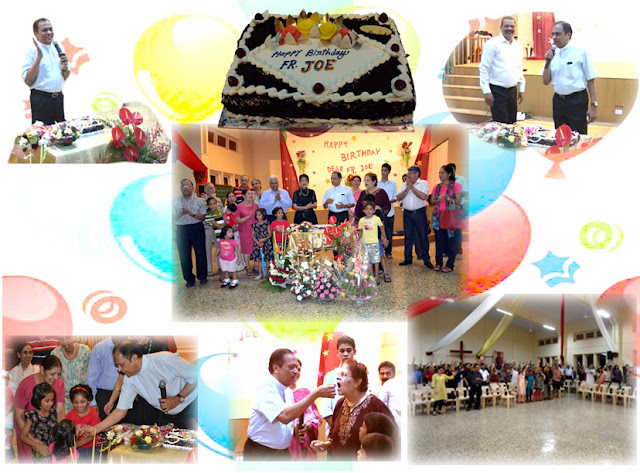 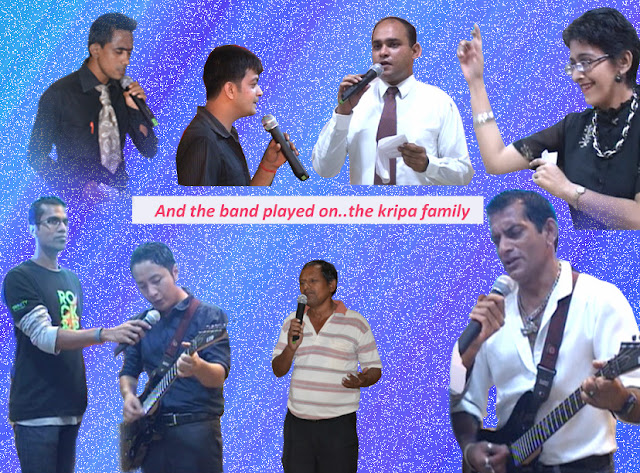 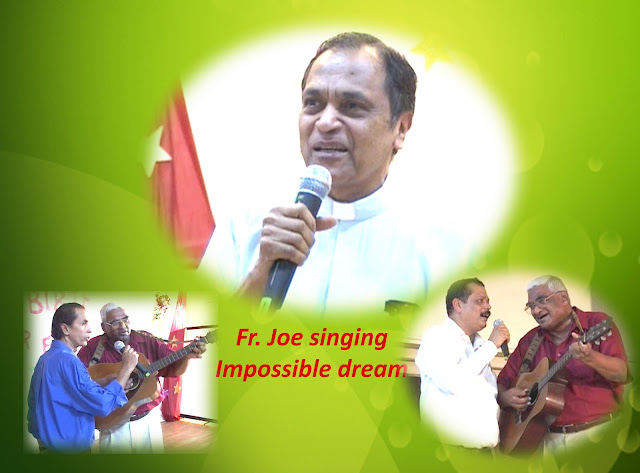 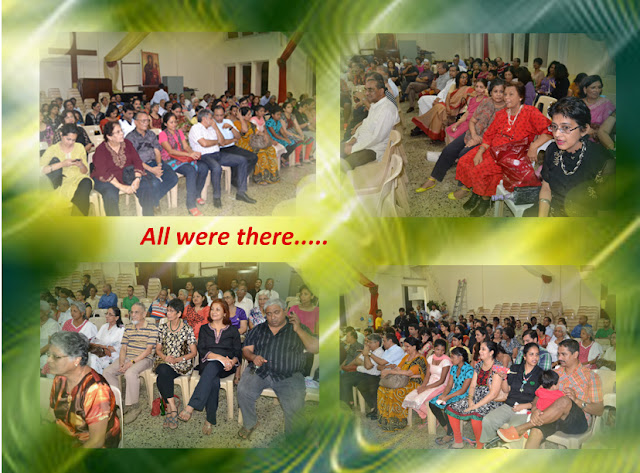 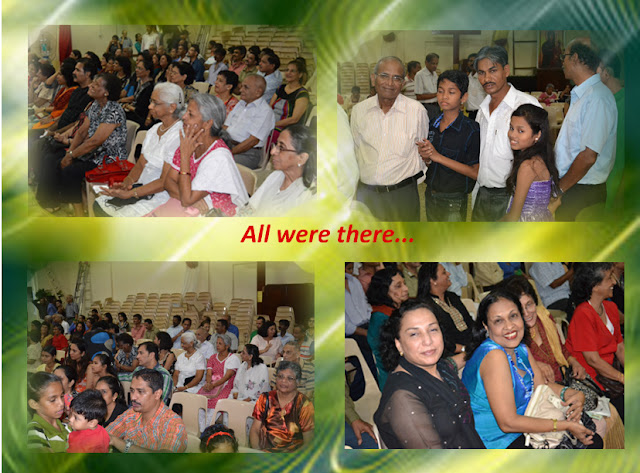 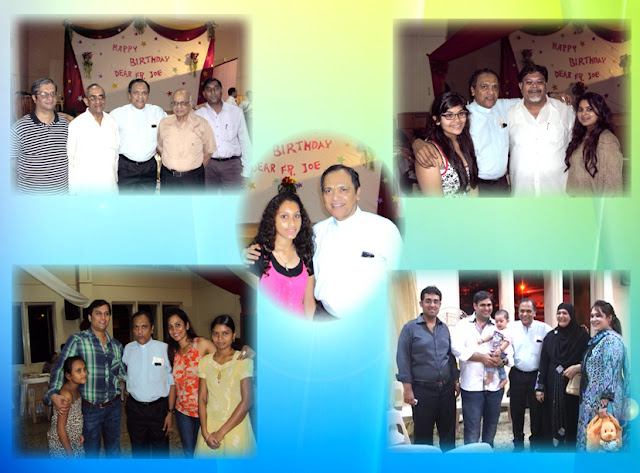 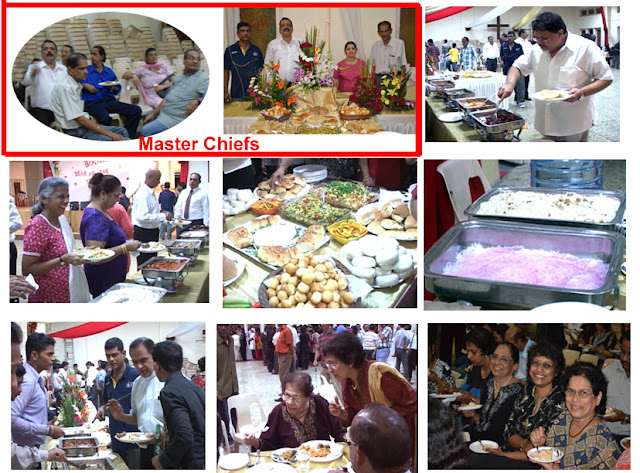 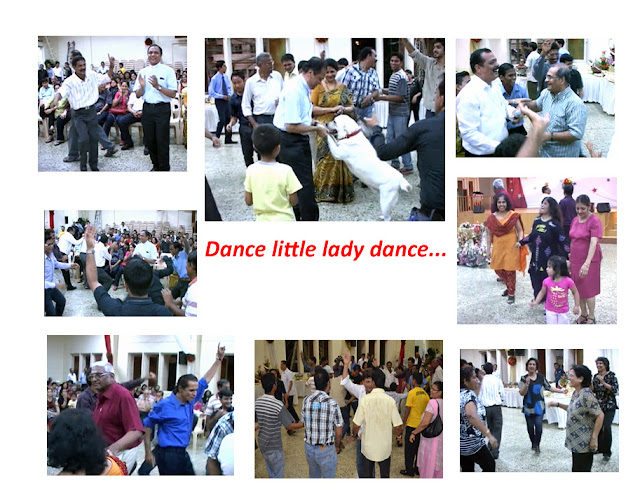 A gala celebration held on September 6, 2012, at the hall of the Carmel Church, Bandra (West) marked the 70th birthday of Fr. Joe.
Fr. Joe cut his birthday cake, accompanied by few significant people who represented everyone  who have played a key role in the growth of the NGO since its inception in 1981. The audience, which included members of the Kripa Family, including staff, clients and their relatives as well as invitees, heartily rendered the traditional “Happy Birthday,” song, to the accompaniment of music. Fr. Joe offered a prayer seeking strength from the Almighty to help substance addicts and HIV/ AIDS patients- activities, that Kripa is vigorously engaged in at various locations globally.

A client from Kripa Bandra later performed a Hindi song from a popular Bollywood movie while another sang a western evergreen number to regale the huge audience. A senior member of the Kripa management later gave an audio-visual tribute to Fr. Joe, with a Power Point presentation with the song “ You Raise me Up” that highlighted the life and works of Fr. Joe. The presentation included rare pictures of Fr. Joe working along side Mother Teresa and the early days of Kripa Foundation, its evolution from a single centre entity at the launch to a pan-India presence as well as expansion at select locations abroad. The visual was interspersed with apt verses from the Holy Bible to emphasize the core values of love and care as embodied in the Holy Scriptures  adopted at Kripa.


Guests were pleasantly surprised when Fr. Joe readily took the mike to sing “Impossible dream”, accompanied by a Power Point presentation. The visual showcased the various Kripa centers in India and the national and foreign awards won by the Fr. Joe and Kripa, which included the prestigious Padma Shree title conferred on him by the erstwhile President of India, Pratibha Devisingh Patil in 2009.
The celebration came to life and more staff and patients at Kripa took to floor to sing popular songs or their own creations highlighting the menace of alcohol and drug abuse. The festive spirit soared high when the dance floor was thrown open to the invitees who danced and swayed in their own styles to the tunes of Goan, Indian and Western music. A steady stream of visitors, including former patients greeted Fr. Joe.
Guests were later invited to a sumptuous buffet lunch prepared by the Kripa Family for the occasion. More artistes regaled guests with their songs during the dinner as the celebrations ran late into the night. The following day, Fr. Joe personally thanked the Kripa Family at Bandra for their help in organizing the gala event.

Posted by Kripa Foundation at 12:31 AM