Awareness on HIV by VRACS in Vasai Region 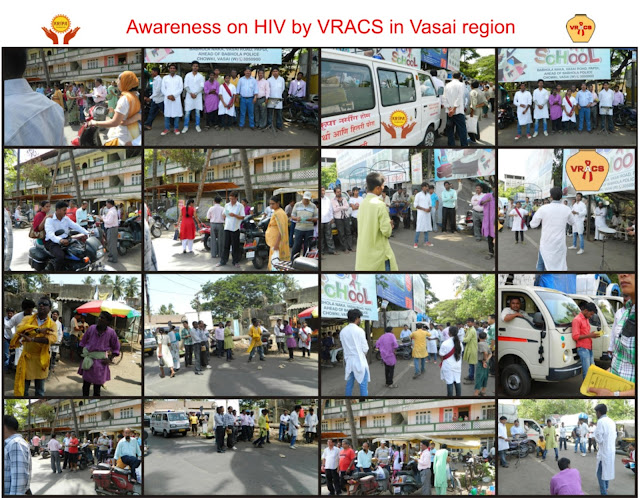 The group conducted a street play portraying, the basics of HIV and other issues of concern. Pamphlets were distributed to the passersby and many of them put forth their queries to the resource team.